If you visit the State Capitol Building in Albany, you just might be lucky enough to see a wonderful exhibit about New York Suffragettes, and the contributions of New York State women to American History.

My favorite part is the horse-drawn campaign wagon, used by my great-grandmother Edna Buckman Kearns, which tells a very important story.

The wagon was used by women, called suffragists, to spread the word about the need to have Votes for Women.

One of the Youngest of New York Suffragettes

What’s less well known is the fact that a young girl, Serena Kearns (Edna’s daughter and my great aunt), joined her mother on many of trips Great-Grandmother Edna made to campaign for the right to vote in New York State.

It seems so natural for women to vote today that sometimes we forget just how long it took to make this very important change. And the story about how young girls (and even some boys) helped their mothers is a tale I especially like to tell.

I have two sons who love to hear me share stories about their great-great grandmother Edna. Here’s some of what I tell them:

Back in 1905, more people wanted to have sons than daughters. Sons, they thought, could help the family more. Boys could do more chores, could make more money when they grew up, and would take care of their aging parents.

Daughters didn’t have as many opportunities or ways in which they could help. That’s what many people thought. Luckily others believed differently.

My great-grandparents Edna and Wilmer Kearns were absolutely delighted when their daughter Serena was born on August 3, 1905. Edna was very active in the campaign for the vote for women (suffrage, it was called), and looked forward to sharing that work with her daughter.

Wilmer’s sister Lulu was strong and smart, and Wilmer knew Serena would be too. And because Edna and Wilmer were Quakers, they were of the opinion that women were just as able as men to contribute to their families and to society. 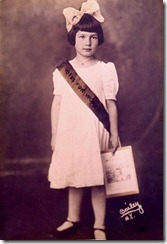 Born into a supportive, active, engaged family, little Serena Kearns experienced the world differently than many girls of her time. When Serena was nine, she and her parents joined suffrage activist Rosalie Jones on a march from New York City to Albany to raise attention for the cause.

At age 12, Serena picketed outside the White House’s gates in Washington, DC, proudly carrying a sign that read, “Mr. President, what will YOU do for women’s suffrage?”

When you visit the suffrage campaign wagon at the New York State Capitol exhibit in Albany, try and imagine eight-year-old Serena Kearns watching her mother hitch a horse to this buggy, climbing up onto the high wagon seat, and heading from town to town.

People came from miles around to see them and to listen to the speeches about how it was important for women to win the vote.

It’s sometimes difficult to remember that American women have only been able to vote, legally, for a bit less than 100 years. The centennial of achieving the vote in New York State is 2017; the Nineteenth Amendment to the US Constitution, which was ratified in 1920, prohibited state and federal restrictions on voting based on gender. (So New York was a little ahead of the curve even back then!)

But just knowing this doesn’t give a full picture of how hard it was to win the vote. Indeed, it took a 70-year struggle. Brave activists worked behind the scenes and in public. They took their soapboxes out into the streets and talked, lectured, performed, and sang about their cause. They went on marches and participated in parades, and attended numerous meetings and rallies.

With a shrewd understanding of the importance of press relations, the suffrage activists experimented with newsworthy events like releasing carrier pigeons, performing in pageants, and lecturing from horse-drawn wagons parked on the Long Island beach amidst all the vacationers.

And they didn’t give up, though at times it seemed like the winning the right to vote seemed hopeless. Today we can see that every ounce of support was needed to eventually turn the tide, and how even a young person like Serena Kearns made a difference. Are there ways that you’re working to make changes in your community and state, so people 100 years from now can proudly look back at the differences you made?

Tara Bloyd –The great-granddaughter of suffragist Edna Buckman Kearns, Tara Bloyd feels like she has a responsibility to continue in the path of generations of family members who worked toward peace, equality, and justice. Tara lives in an off-the-grid house in rural New Mexico with her husband, two sons, two cats, a dog, eleven chickens, and numerous rattlesnakes. (The rattlesnakes aren’t pets, though!) Tara is also one of the masterminds behind www.NearSeaNaturals.com, the Internet’s largest organic-fabric store.

Rocks and youthful energy make for an explosive mix, and the yellow shirt crew at Herkimer Diamond Mines goes all out to make the group programs a fun and educational experience for children. There are several outings scheduled throughout the year that are tailored to Boy Scouts, Girl Scouts, or homeschoolers. With two young friends… 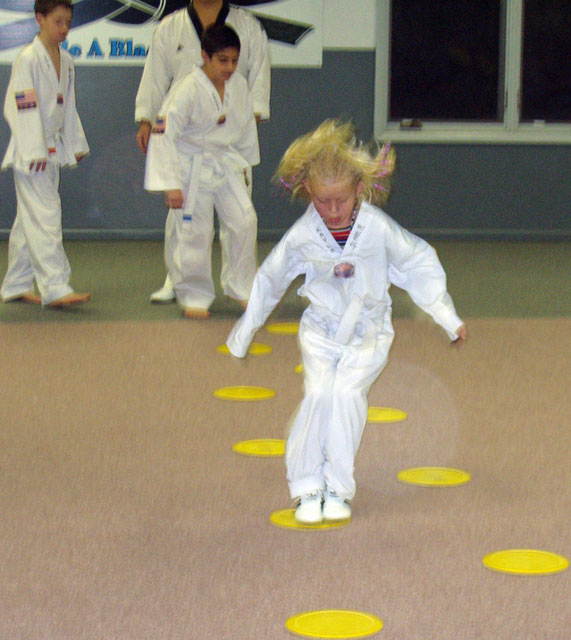 Remember when you had to choose between music lessons or sports programs? Kids these days have so many more choices that it’s hard to keep track of it all. That’s why I’m keeping a running list with a view to someday producing a Guide to Enrichment Classes. If you know of any classes that belong on… 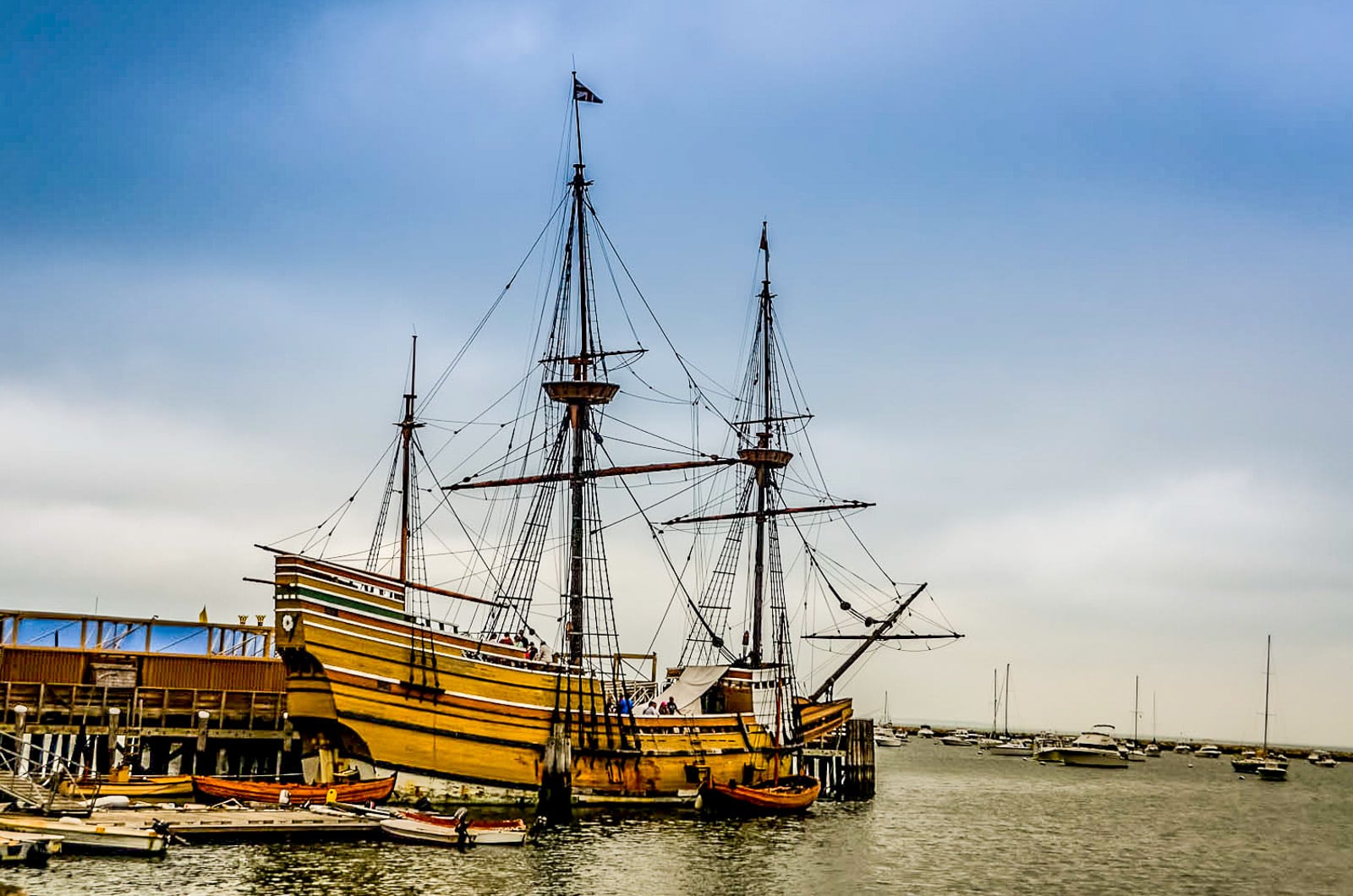