The Salem Witch Dungeon Museum offers “a unique educational experience with a chill or two” – and they deliver!

Salem, Massachusetts is a fun city. Not too big, so walking is the best way to get around. There are interesting shops, quaint inns, great public parks and statues, and historic buildings. You can visit the original House of Seven Gables, immortalized by Nathaniel Hawthorne, or the Peabody/Essex Museum, home to one of the world’s largest collections of maritime art, as well as the world’s largest collection of Asian export art, or go on a walking tour with the New England Pirate Museum. But the main reason most people visit Salem, Massachusetts, is to learn about the infamous Salem Witch Trials.

There are quite a few places to learn about Witch Trials, and as many different ways. The Witch House shows you everyday life during the era, but if you want to see the gruesome conditions that accused witches were subjected to, try the Witch Dungeon Museum.

A Play Before the Tour

Before going to the below-ground dungeon re-creation, The Witch Dungeon Museum presents a reenactment of the 1962 historical transcripts from the trial of Sarah Good. The presentation takes place in a room that is half theater and half church, and is part museum in it’s own right.

Around the walls are white placards, each with a piece of trivia about witches, the witch trials, or general living conditions in the era. These are quite interesting and help to pass the time before the play begins.

Down Below in the Dungeons

After the performance the tour guide leads the way down into the very dark dungeon. The ceilings are low, and the space is cramped. These dungeons have been recreated from bits and pieces found at the archeological dig site of the original, but they are no less dreary. Hundreds of men, woman and even children were held here on the mere suspicion of being a witch. Many were put on trial and hung, but of those that were simply held on suspicion, none fared well and it is plain to see why. The most common cells were “Coffin cells”, only room for standing. It is said that the river at times reached the knees of the prisoners in these cells.

The Witch Dungeon Museum also has displays of scenes throughout the Witch Trials, including this one of Giles Corey, age 80, being pressed to death. His reported last words were “More weight”. This picture was taken with a flash; it’s the dungeon darkness that makes the chills happen. Besides recreated scenes and dungeons, there is also a hall made to look like a village street, and the very eerie Gallows Hill, complete with ghostly bodies dangling.

Most people want to see Salem around October and Halloween, so that’s when it gets extra crowded! Hours are extended, but if you don’t like crowds, go in the off season: Any other time between April and November. During this time the Museum is opens everyday at 10:00 am, with a last performance starting 5:00 pm. In October these hours are extended later as Halloween approaches.

The Witch Dungeon Museum is located at 16 Lynde Street in Salem, Massachusetts, within walking distance of almost anywhere else you’d want to go there! For convenience, public parking is almost directly across the street.

Salem itself is easy to get to by taking exit 25a off of Route 128 North or, if you are staying in Boston, why not take a ride on Boston Harbor Cruise’s Salem ferry?

While you are in the area:

Learning About Life in the 17th Century, The Witch House, Salem Massachusetts

Fun and Learning at Boston’s Museum of Science

Up Close and Personal with the Fish at New England Aquarium 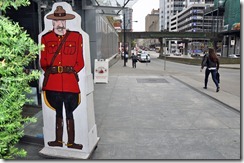 Have you ever read a book of fiction and the setting became so real that you wanted to visit as soon as you finished the last page? Of course, that’s possible with some stories. Read a book about the Civil War and visit Gettysburg. Get lost in a spy novel and visit Washington DC or… 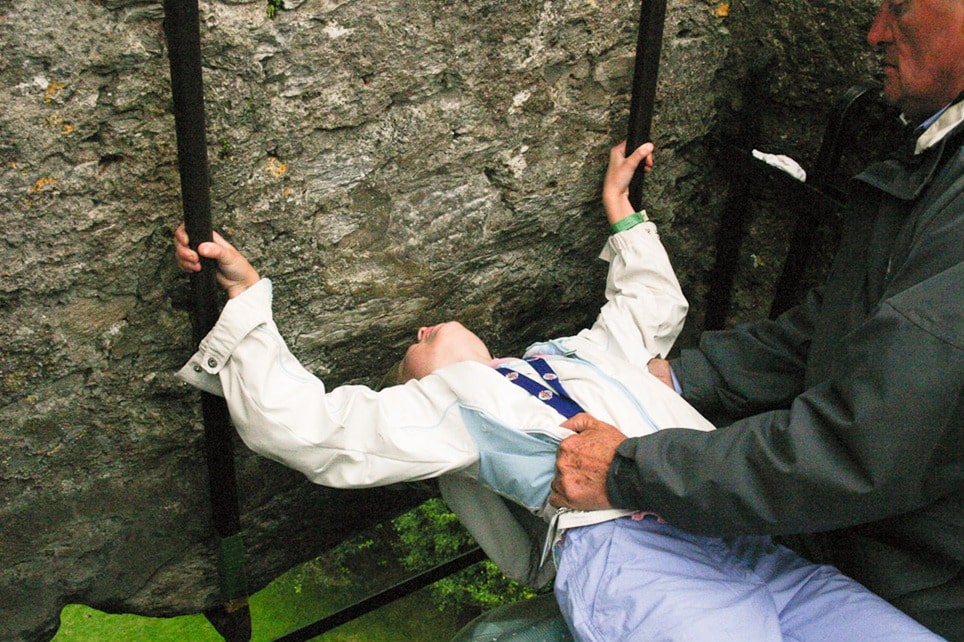 Visiting a tourist attraction with kids can be a great way to learn about the world – its history, nature, culture, and so much more.Trouble is, often not much separates a tourist attraction from it’s less respectable cousin – the tourist trap. My children and I have been disappointed by a number of attractions that…