“You can’t stay in your corner of the Forest waiting for others to come to you. You have to go to them sometimes.”  A.A. Milne, Winnie-the-Pooh

Winnie-the-Pooh holds a special place in many a child’s heart; if truth be told, the loveable bear can coax a smile from any but the most crusty soul. When Cie McCullough Buschle told me that she was going to write about the real Hundred Acres Woods in celebration of A.A. Milne’s 130th Birthday, I was reminded of those sweet days when Pooh was a part of my children’s daily lives.

We read the stories, watched the videos – over and over again, and ventured onto The Many Adventures of Winnie-the-Pooh at Disney World on more than one occasion. Our love for the world of Pooh was boundless, but he wasn’t the only teddy bear in our lives. Eventually, there were so many stuffed animals sharing my son’s bed that there was a serious danger of suffocation.

Suffice it to say that the highlight of many a day trip was a stop at the gift shop to search for another cuddly acquisition.

For those who share my family’s love for a “tubby little cubby all stuffed with fluff,” here’s a list of attractions where teddy bears take center stage. 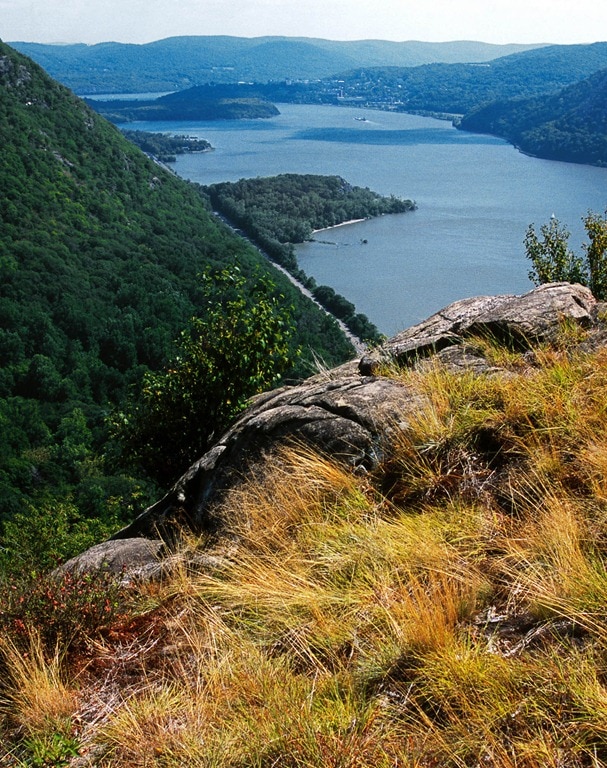 Can you believe summer is almost here? With temperatures reaching the high eighties, it’s not a stretch to imagine. And that means there’s no time like the present to start thinking about summer vacations. To help you plan, we have 99 things to do with kids in New York, a regional guide to renaissance fairs,…

Table of Contents In the heart of downtown Lake Placid lies the Olympic Center, home to three indoor skating rinks, the outdoor speed skating oval, and the only Olympic Museum in the United States. But to anyone who watched the 1980 Winter Olympics, it’s the place where Miracles happen.Miracles Happen HereMore Ice……More Fun!Go See It!Also…