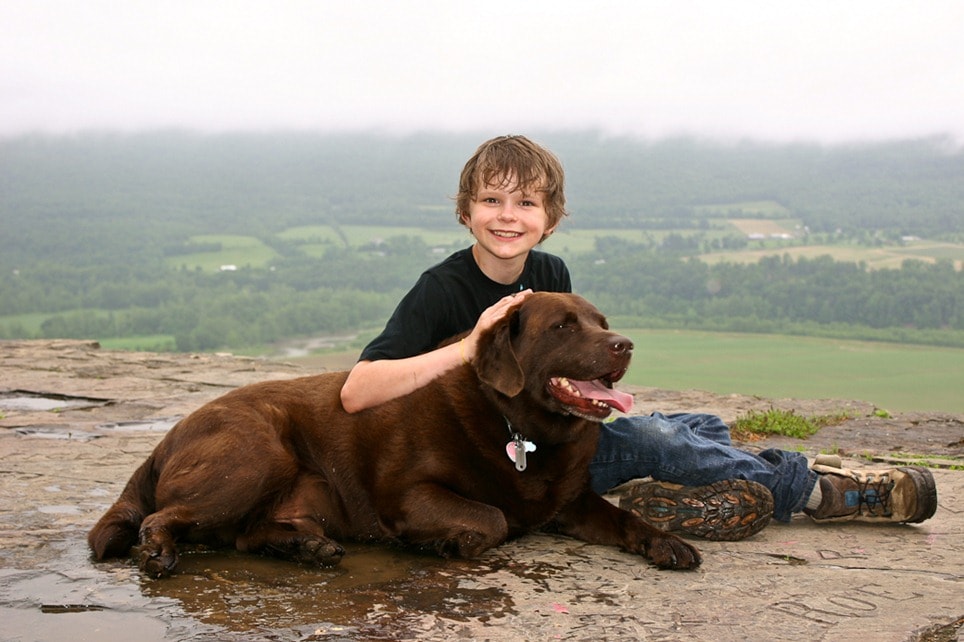 It’s hard to miss Vroman’s Nose; the distinctive protuberance is a landmark of Schoharie County. Named after Adam Vroman, a Dutch settler who purchased 1000 acres from the Schoharie Indians in the early 1700s, the mountain rewards the hiker with a spectacular view for very little effort – a winning combination for young hikers. 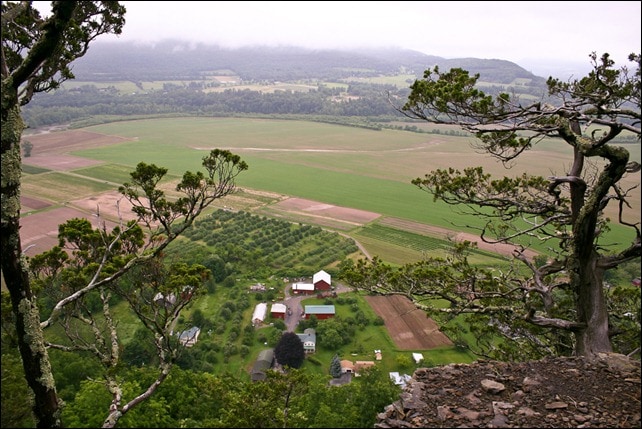 Vroman’s Nose was originally called Onistagrawa – “Corn Mountain” – by native Americans. The area went on to play an important role in the American Revolution. 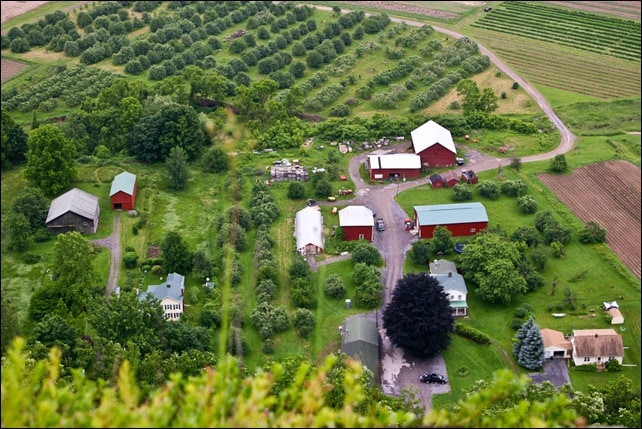 Long ago, the mountain and indeed all of upstate NY was under ice, which helps explain why the top of Vroman’s Nose is an impressive, flat smooth sandstone bedrock that geologists refer to as a “dance floor.” 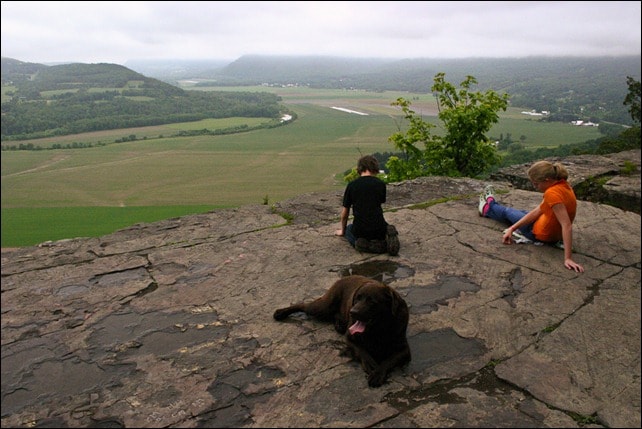 But I wouldn’t recommend dancing on the summit; it’s a steep drop. Instead, it’s a great place to explore geological history or the more recent story of man. To learn more, I highly recommend Trails with Tales: History Hikes through the Capital Region, Saratoga, Berkshires, Catskills & Hudson Valley (Russell Dunn and Barbara Delaney, Black Dome Press, 2006.) 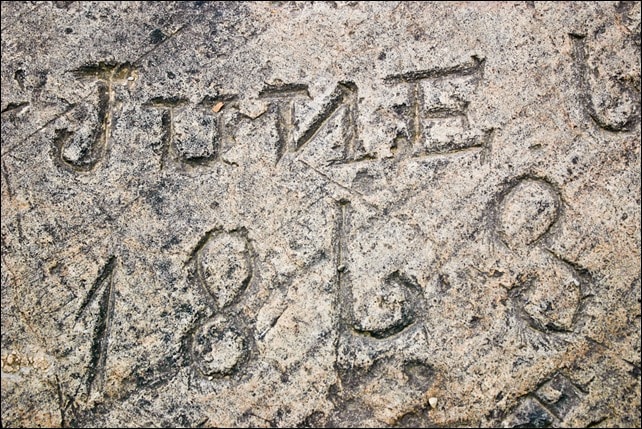 Vroman’s Nose is found along the Long Path Trail that extends 346 miles from Fort Lee Historical Park in New Jersey to NY Route 146 in Altamont, near Albany. The Long Path is a thread connecting many of New York’s parks, preserves, and state forest lands.

Note – Photos taken on a hike in June, 2010. Before going, check with the New York – New Jersey Trail Conference for current conditions at www.nynjtc.org. 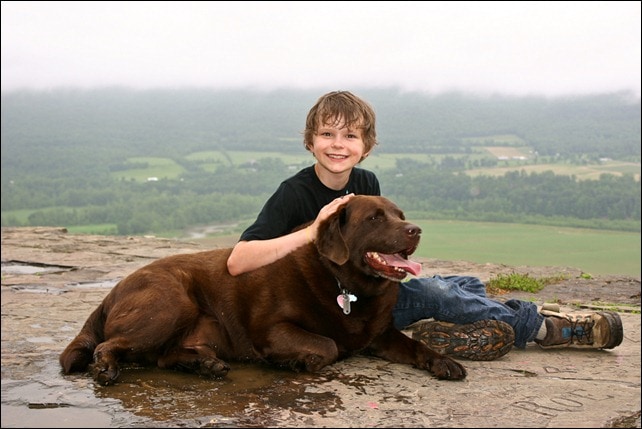 Hike the Capital Region with Kids

It’s not too cold, and it’s not too hot. The weather is perfect for a hike, and upstate New York obliges with a plethora of trails that are just right for even the youngest walkers. Find out how to find hikes in the Capital Region, and a list of local family-friendly hikes.

Fun Things To Do with Kids in Schoharie: 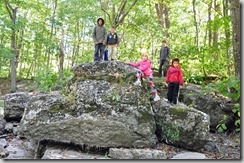 For the first time in decades, a version of the rugby sport will be played at the 2016 Summer Olympics to be held in Rio de Janeiro, Brazil. Despite being the world’s most popular sport, Rugby USA has an uphill climb to capture American hearts. Rugby for Women When I first told my parents that…

Snow on the forecast? I say, “Bring it on!” That’s exactly what you need for winter fun activities with kids. Dropping temperatures and snow-laden landscapes offer new opportunities to create special family memories. But in the weeks following the solstice, daylight hours are in short supply as is time for  outdoor play.  To counter the… 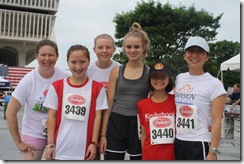 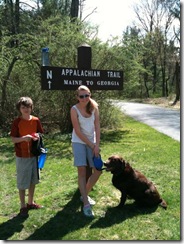