The National September 11 Memorial is not an easy place to visit.

It is undoubtedly beautiful – well conceived with classic style; but even on a sunny summer’s day the waterfalls and reflecting pools mirror back more than the surrounding construction and newly planted trees.

The Memorial has been designed so that two pools, an acre each, sit in the footprints of the original Twin Towers. Surrounding the pools are the largest man-made waterfalls in the United States. The water flows down, under the names of those lost in the 9/11 attacks, and into a void.

The museum, not yet completed, will house artifacts of the September 11th attacks. Two of the original tridents from the Twin Towers will be included, as well as the Final Steel – the last piece of steel to leave Ground Zero.

In remaining six acres of the Memorial site approximately 400 trees, Sweet Gum as well as Swamp White Oak, have been planted. This place is far from the noises and hassles usually associated with any city; this is a place of sanctuary for everyone who visits.

Among the sweet gum and swamp white oak is a single Callery pear tree. It is surrounded by a fence, with supports holding the trunk and branches in place. There is a distinctive line of old and new growth about eight feet up. It is the most photographed tree in the Memorial Park, perhaps all of New York City. This Callery pear is the Survivor Tree – the only tree to survive the attacks.

Originally planted sometime back in the 1970s, the Survivor Tree was located somewhere close to Church Street, between buildings 4 and 5. In October of 2001 it was found in the rubble, only eight feet in height, burned and charred, roots snapped, with only a single living branch. Covered in ash, it was brought to the Arthur Ross Nursery in the Bronx without much hope of survival. By the following spring the outlook had changed and thoughts formed to eventually move it back home.

In March of 2010 Hurricane Irene hit, uprooting the Survivor Tree before it could be moved. But the tree, now 30 feet tall, proved stronger than the forces of Nature and Man trying to destroy it. On the morning of December 22nd, 2010, the Tree arrived at the construction site of the new National September 11 Memorial on the back of a flat bed truck. Keating Crown, a survivor who once worked on the 100th floor of the South Tower, said “It reminds us all of the capacity of the human spirit to persevere.”

Visiting the new National September 11 Memorial and Museum is free, but you must first obtain a Visitor Pass. Go online to avoid the lines. The 9/11 Memorial Entry at the northwest corner of Albany and Greenwich Streets, and there is a lot of security, so time accordingly. It is recommended to use public transport when visiting Lower Manhattan, and the 911 Memorial Organization has made a list of all the ways to do so.

If visiting the Memorial can be a difficult, teaching and learning about the September 11th attacks can be just as hard. The Memorial website has created teacher and student resources, including 9/11 interactive timelines, the World Trade Center history, tips for talking to children about terrorism, and lesson plans for K-12. There is also a great webcast series about continuing impact of 9/11 on the United States. All lesson plans and additional resources were created with the help of New Jersey teachers of all grade levels.

Along with my quest to introduce more positive female role models (sorry Cinderella) we’ve been reading fabulous children’s books about the leaders of the women’s suffrage movement, Elizabeth Cady Stanton and Susan B. Anthony.  I know at nearly 5, the Bean is too young to fully comprehend how lucky she has it today, but when… 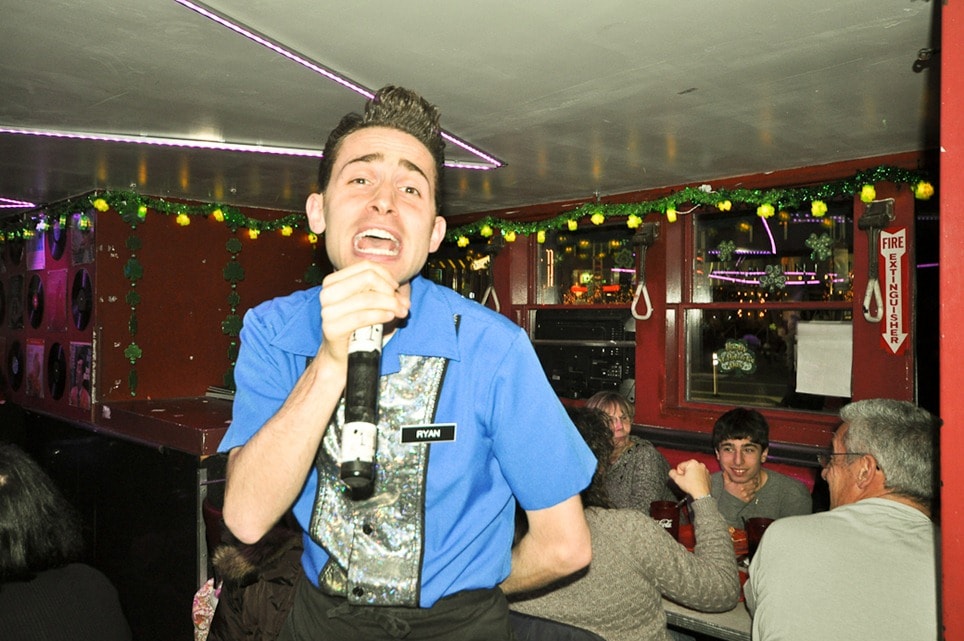 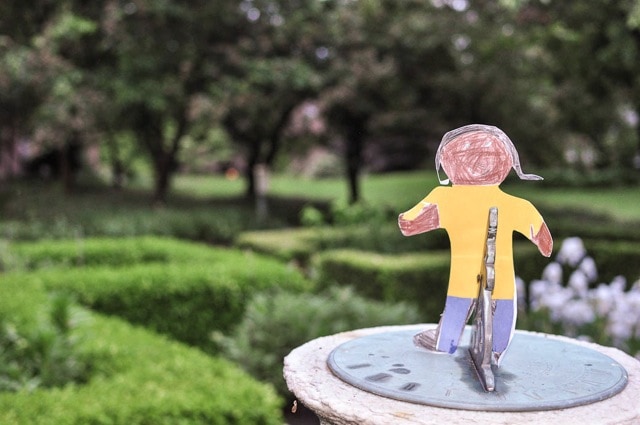 In the past week, the burning question on Capital Region forums is – where to find holiday lights? My family loves seeing holiday lights displays, such as the one in Washington Park in Albany. Does anyone know where there are any others? It could either be something formal like that or just a cluster of…