Interested in an all-expense paid trip to Salzburg, Austria that includes tickets to the opening night party of the legendary musical THE SOUND OF MUSIC at the Salzburger Landestheater?

Given the response to Albany Kid’s giveaway of a Sound of Music Soundtrack in celebration of HDTV’s airing of the movie, I’m guessing this might appeal to some of our readers.

From the press release:

The official Facebook page for THE SOUND OF MUSIC has grown dramatically since it was launched just under a year ago, and this past weekend it welcomed its 1,000,000th fan!  To celebrate this milestone, Rodgers & Hammerstein: An Imagem Company  joins forces with 20th Century Fox Home Entertainment and sponsor-partners in Salzburg, Austria, to offer the ultimate Salzburg dream vacation sweepstakes  for the ultimate SOUND OF MUSIC fan!

THE SOUND OF MUSIC Facebook page has become a “must” for SOUND OF MUSIC fans from all over the world. With about 600,000 of our fans coming from the USA and Canada, the remaining 400,000+ fans represent nearly every other country on earth.

On the SOUND OF MUSIC Facebook page fans are able to interact with the movie’s stars in special interview segments (such as a Q&A with Julie Andrews which brought a huge response); see “sneak-preview” moments (such as the first glimpse of the Blu-ray, and the historic family cast reunion on OPRAH); learn about stage productions happening all over the world (including the Salzburg premiere set for next October); and follow such off-beat SOUND OF MUSIC-inspired events as THE HILLS ARE ALIVE (BRO’s rock-band tribute); FRAULEIN MARIA (Doug Elkins’ modern dance piece); and SINGALONG SOUND OF MUSIC (the wildly popular interactive movie experience).

To go where the hills are alive with the Sound of Music:

Visit www.rnh.com/SalzburgSweepstakes. The contest includes airfare for two people; a four-night stay at a  five star hotel;  a tour of Salzburg; tickets to the opening of THE SOUND OF MUSIC at the Salzburger Landestheater in October 2011, THE SOUND OF MUSIC 45th anniversary Collector’s Edition, and more.

And if you win, feel free to take me with you

A couple of years ago I picked up a  book that opened up a new world of beautiful hiking trails in the Capital Region that were easy enough to do with young children, but that came with a bonus for history buffs. This article, originally published in April, 2008 in www.TheJourneyMom.com, was written after we…

I’m not sure how the entire ski season went by without my getting around to writing about Jiminy Peak. Maybe it’s too familiar. It’s practically in our back yard; although located in Massachusetts, it’s closer than any comparable ski mountain. The drive is short enough that, with our season passes, we can afford to go… 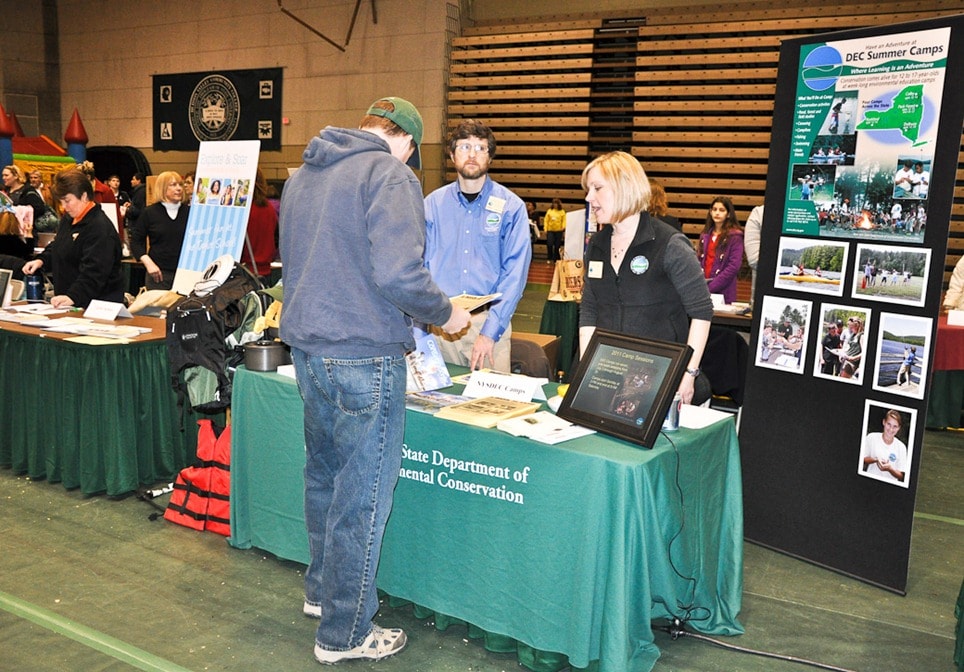