Hubby and I recently took a trip to Egypt, one we’d been planning for some time and a place both of us had wanted to visit since childhood. Of all the places we’ve visited around the world, Egypt is one of my favorites and continues to influence me in various aspects of my life, including my writing. Our itinerary included famous sites in and around Cairo and Luxor and even now it seems surreal that we were actually there.

After our plane landed in Cairo, we met up with our guide and driver. The first thing we noticed here was the odd traffic etiquette. Lanes are optional, horns mandatory, and accidents minimal to non-existent. We were as likely to see an eighteen-wheeler as a donkey on the various roads, which consisted of everything from smooth concrete to giant potholes to speed bumps. While riding with our driver, Mohamed, who enjoyed joking around and making us laugh, I tried my best to decipher the horn signals. They go something like this:

After that entertaining ride from airport to hotel, we were greeted with a fabulous view of the Nile River from our balcony. Surreal to think we were finally in Egypt, where ancient Pharaohs had once ruled. Jetlagged from the long trip, we ate, we slept, and we awoke ready for our adventure.

The next morning Mohamed took us to Giza to visit the pyramids and sphinx. Not only is it humbling to stand in the shadows of these massive structures from a five-thousand years ago civilization, but squatting, hunching, and crawling through hot pyramid chambers is a feat in itself, and one I wouldn’t have missed. Sadly, cameras aren’t allowed in these chambers anymore but visitors can take as many photos as they want from the outside. Here, we also met friendly Egyptian characters eager to yak it up with strangers.

After crawling out of one of the hot pyramid chambers, hubby and I were laughing about something. I honestly don’t remember what. Maybe we were just punchy from the heat. Anyway, a friendly Egyptian man stepped to us and said to my husband, “You have good wife. She worth a million camels.” Not knowing the exchange rate for a million camels, I chose to believe this was a goodly amount and laughed again. The man grinned and repeated his statement, patting me on the shoulder, satisfied that we understood his flattery. Like I mentioned before, friendly characters eager to chat.

Another day of our adventure took us into Dendara (Dendera), which is full of history from ancient Egyptians, Romans, Greeks, and even Ptolemy. All of these peoples are said to have made alterations to the temple and even built additional structures here. We arrived before any tour buses and got a chance to walk around this area while it was quiet. I’m not fond of crowds so this made the area all the more special. Here we encountered giant columns and walls filled with ancient hieroglyphics. You can see some of the original paint colors here, too, a fabulous glimpse into the ancient world. We even had a chance to walk into some of the underground tunnels, where ancient Egyptians decorated everything with hieroglyphics, another reason I love them so much.

We visited the oldest pyramid in Saqqara and stopped to admire giant statues in Memphis before flying on to Luxor for the final half of our adventure. Valley of the Kings is probably the most well-known place in Luxor. Famous tombs are preserved here, including those of Tutankhamen and Ramses (Ramesses) II and III. The colors in some of these tombs are so well-preserved, you’d think they were painted recently, but some are over three-thousand years old. Three-thousand! While that’s a blip in geological time, it’s huge for us mere humans. And a topper to this ancient Luxor cake is King Tut’s mummy. Yep, his actual mummy is in his tomb. We stood right next to it. Unfortunately, cameras are no longer allowed inside, but there are plenty of pictures on the internet from people who were lucky enough to travel to Luxor before this camera ban.

As a woman who writes novels with strong female characters, I’m always interested in females throughout history, especially those in ancient times. The most important female Pharaoh, Queen Hatshepsut, once reigned in Luxor. She dressed in traditional male garb and created obelisks that her father had begun, adding her name to them. She was also erased from history. At least for a while. We were told she stole the throne from her young stepson, him being the male heir and all, and it really ticked him off, so he later attempted to erase her existence. But I also think the patriarchal society back then had much to do with this, especially since Hatshepsut accomplished a lot during her twenty-year reign. Those that came after her even went so far as to encase her obelisks in stone. Luckily for us, Egyptologists rediscovered these obelisks, as well as other information, and added her back into the history books. Her temple still stands in Luxor today. Yea, Hatshepsut! You go girl!

Today, we see only remnants of ancient Egypt, ravaged by time and worn down into massive monuments of bland, sandy monotony. But these monuments were once full of vibrant colors and artwork that I’m sure took many an ancient visitor’s breath away and helped establish Egypt as the world power of its time. I know I was impressed. And after this fabulous trip, I am most definitely influenced by the grandeur of the ancient Egyptians, especially in my writing. The modern ones also have taken special a place in my heart. After all, I’m worth a million camels.

Dana Davis is an award-winning and bestselling author, paranormal investigator, world traveler, former Hollywood stand-in/photo double/dancer, wife and chocoholic. She writes because her head would explode if she didn’t. When she’s not writing, she loves to read, swim, hike, travel, peruse graveyards and ruins, and investigate purportedly haunted locations. Dana lives in the west with her husband and two insane birds, where she is currently writing another book. 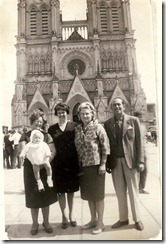 Is it possible that the travel bug is passed down through an aberration in the genetic code? Nature, nurture, I never had a chance. I became a traveler before I could walk. As the child of displaced persons – my mother never renounced her Argentine citizenship although my father traces his American ancestry to the…

The first time I traveled to India and Nepal I almost broke up with the father of my children. It was 1990, and we had been dating for nearly a year when Dave  went to India for a month-long rotation during his fourth year of medical school. The plan was that I would join him… 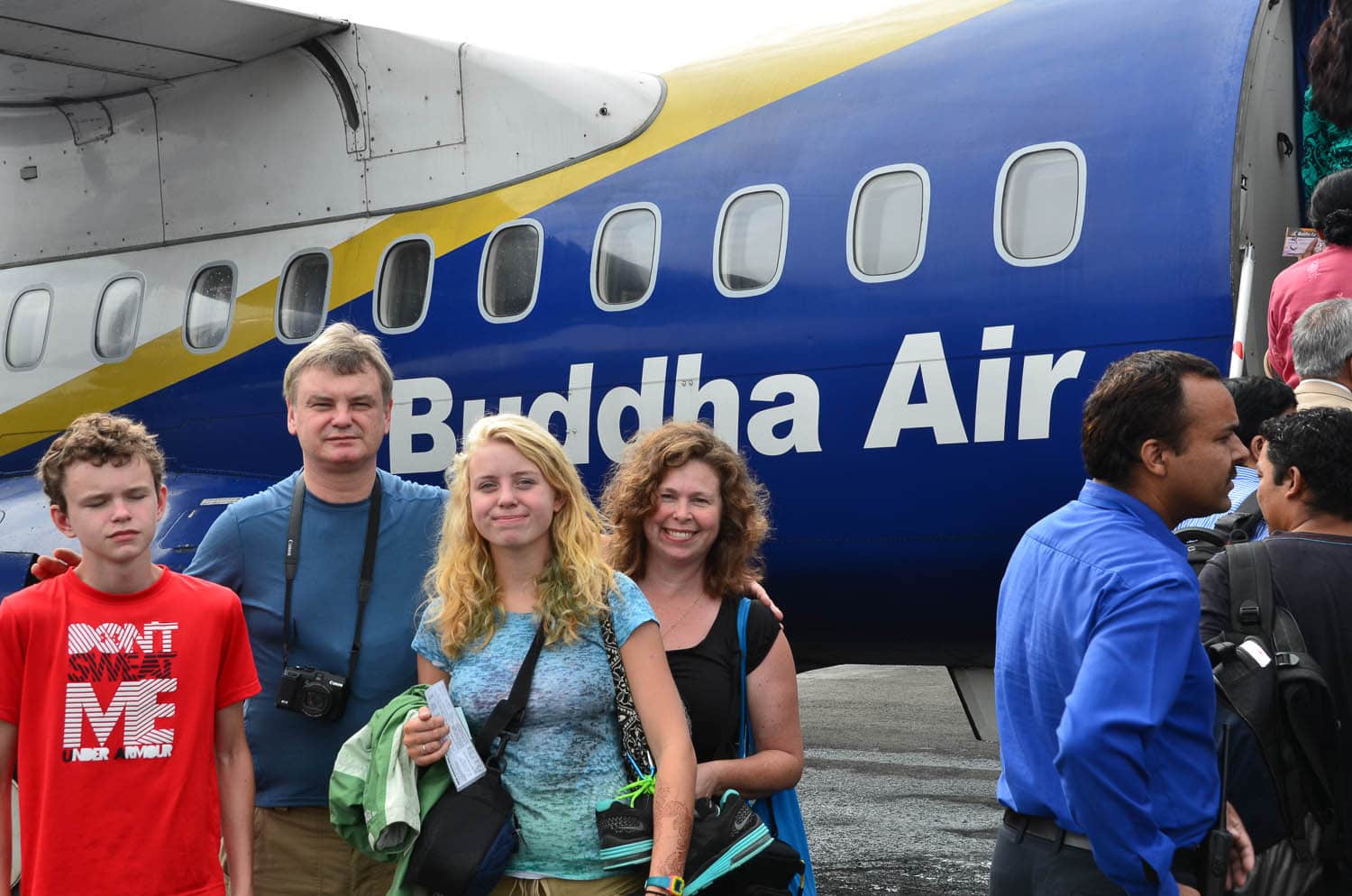 One of my proudest parenting moments took place this week. My daughter stood in front of the entire Emma Willard School student body, and a record-breaking group of prospective families gathered for the annual Open House, to give an inspirational speech about how travel inspires change.  Here is the speech in its entirety, along with…