Rennaisance Fairs have been held around the US for the past fifty years, starting in New York City in 1957 with “A Christmas Masque of Traditional Revels”. This was later broadcast on TV as part of the Hallmark Hall of Fame, and in 1971 was  established permanently  as Christmas Revels in Cambridge, Massachusetts.

Then in 1963 a class in Los Angelos held a small Renaissance fair in the teacher’s backyard. This turned into the Renaissance Pleasure Faire of Southern California (RPFS), now a local tradition, and the idea took wings and spread across the US.

This type of seasonal fair, combining historical elements with the feel of an amusement park, is uniquely American, although similar style festivals have sprung up in Canada and Germany. The idea has also spread into festivals of Pirates, Fairies, Vikings and even some Dickensian Fairs scheduled around Christmas.

The following is a list of festivals held in the Northeast, including the Mid-Atlantic states. 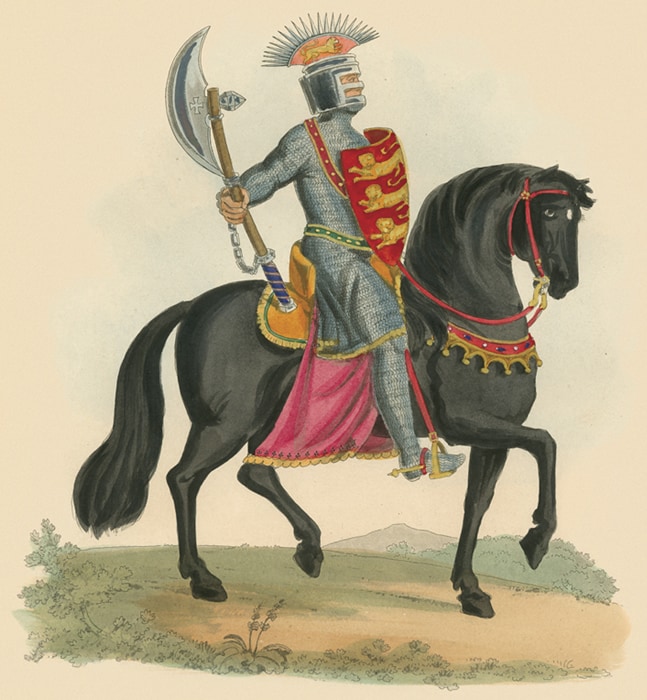 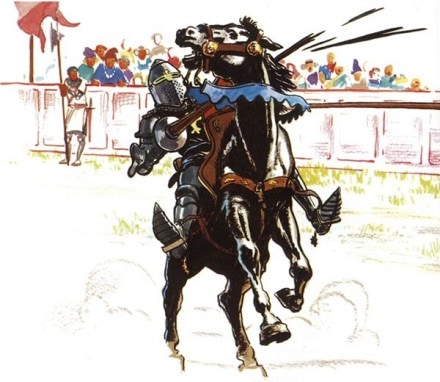 All fairs have been thoroughly researched. If you know of any fairs not on this list, please mention them in the comments and I can research and add them as well!

The promise of a daydream wedding brings many a bride to the Caribbean. In the U.S. Virgin Islands, you can find eight or more weddings taking place daily. Many of these are for island visitors who desire a romantic beach wedding, without the cost and stress of a Bridezilla event.  On a recent picture postcard…

I’m not sure that I would ever have gone on vacation in the Bahamas if we hadn’t been invited to a wedding. The Bahamas Atlantis is the kind of pricey all inclusive resort that is usually not in our family vacation budget. But when we received the invitation to this wedding, there was no question…