I haven’t quite made peace with letting go of my Chevy Suburban, even though I know it’s the right thing to do.  We need a smaller car, one that makes sense for my solo trips and diminishing chauffeur  responsibilities. But even though we’re downsizing, I don’t want any loss of the car features that are essential to living in the Northeast or for adventurous family road trips.

What we need is a car that can seat 5 comfortably, with gear and a dog in the rear, and that can handle our snow conditions. The Suburban had 4-wheel drive and some kind of stability thingamajig that seemed to keep it true even on the iciest roads. So I want that in this next car. Other necessities to look for in the next car:

That’s it. My car needs are pretty simple. I want to get from Point A to Point B with a modicum of comfort, in the least expensive way possible. Oh, and the vehicle has to look pretty for my travel photography across America.

Can you think of anything else I should be looking for in a new car? What’s the one feature you couldn’t live without? And what cars do you think belong on my short list?

Leisurely Sunday drives may be a thing of the past with skyrocketing fuel costs, but on one of the first sunny days of spring it would be a crime not to explore our rural roads. With my family away for yet another weekend of skiing, I headed out with my trusty canine companion to visit… 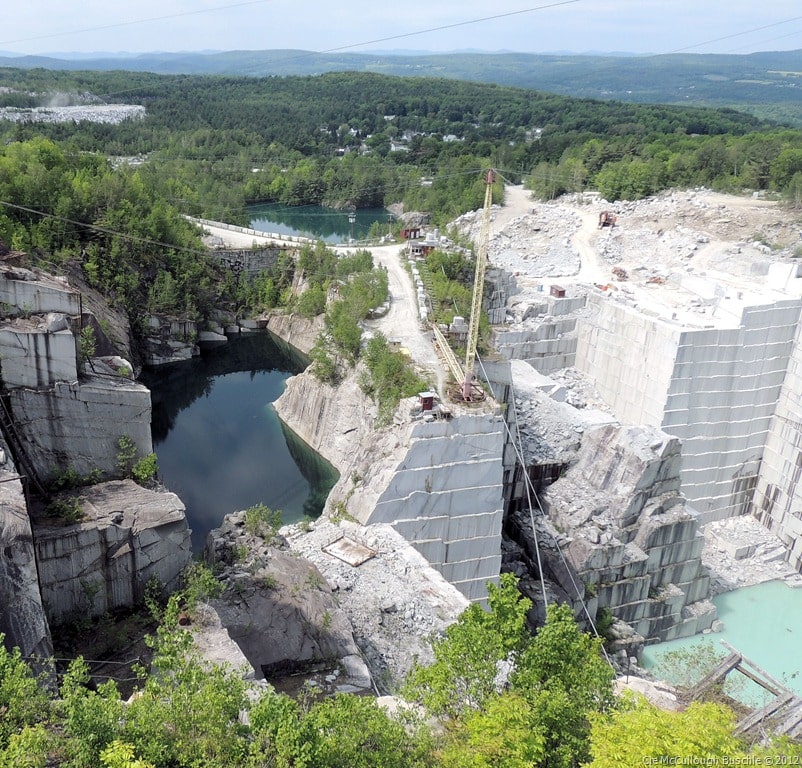 Table of Contents Vermont is known as the Green Mountain State, but what lies under those mountains? At the Rock of Ages quarry, just outside of Barre, you can get a chance to see.Look into a MountainTour the FactoryBring a Picnic and Bowl Outside!Etch your own Work of ArtGo See It! Vermont is known as…

You could say that our family adventure to The Rock and Roll Hall of Fame in Cleveland, Ohio was a little bit hip hop and a little bit rock and roll. Back in the summer of ‘09, my kids and I headed out on a two-month-long Read Across America Road Trip. Many happy miles flew…

To stay in the loop, bookmark our homepage.