I usually avoid the tourist attractions in New York City, but when I heard that one of my favorite travel bloggers, Carol Cain of NYC Mama, was hosting a Celebrity Wax Party at Madame Tussauds, I didn’t waste any time sending in my RSVP.

At first, I was a little (no, a lot) nervous about attending my first BlogHer Conference event solo, but Carol put me at ease, offering to let me hang out with her at the check in table. My plans changed, and I didn’t take her up on it, but the offer made me feel like I wouldn’t be alone among the mommy bloggers.

As it was, I wasn’t going to be alone at the party. You know how things happen for a reason? Well, my daughter’s disappointment may turn out to be the best thing that ever happened to her.

My daughter was already planning to join me in the city, but she had been counting on hanging out with her friend. When the friend canceled, and she discovered that I would be going to a party at the wax museum, she begged to come along. The guest list was already full, so I didn’t think we had a chance of getting her in, but I emailed Carol and asked anyway. Immediately, she responded that a couple of guests had canceled so she could offer a spot to my daughter.

That’s how it happened that this teen got a taste of just how cool blogging can be.

Up until now, she has thought of blogging as that weird thing her mom does. She has a blog,Elferkid.com, that she started a couple years back when she thought it would be fun, but it soon became a chore. It wasn’t until the wax party that she saw that lots of adults were actually making a living out of blogging. Even better, they’re having fun and scoring cool toys.

Entering the party, we each received a bag with lots of neat stuff, including the hot new toy of the season, the Rubik’s Slide. This is a challenging game, even more difficult than the classic Rubik’s Cube despite having less squares; but a toy rep was on hand to demonstrate it, and my daughter was soon boasting that she “is a beast on the Rubik’s Slide.”

Now, she has plans of her own to start a blog, if only to earn her own toys.

The Wax Party concluded with a tour through the halls where we took turns being photographed with our heroes:

We took a ton of photos, some more elegant than others, and you can see on them all on the Flickr album for the BlogHer10: Wax Party.

And yes, there were a lot of stars immortalized in wax at Madame Tussaud’s, but none shone brighter than the blogging stars that we met at Blogher.

While our traveling companions spent hours pouring over the goods under the sweltering tents of Nassau’s Straw Market and the men escaped to Señor Frogs, Kayla and I ducked into to the air-conditioned comfort of the Pompey Museum of Slavery and Emancipation. Sitting next to the Straw Market, the museum is located in the Vendue… 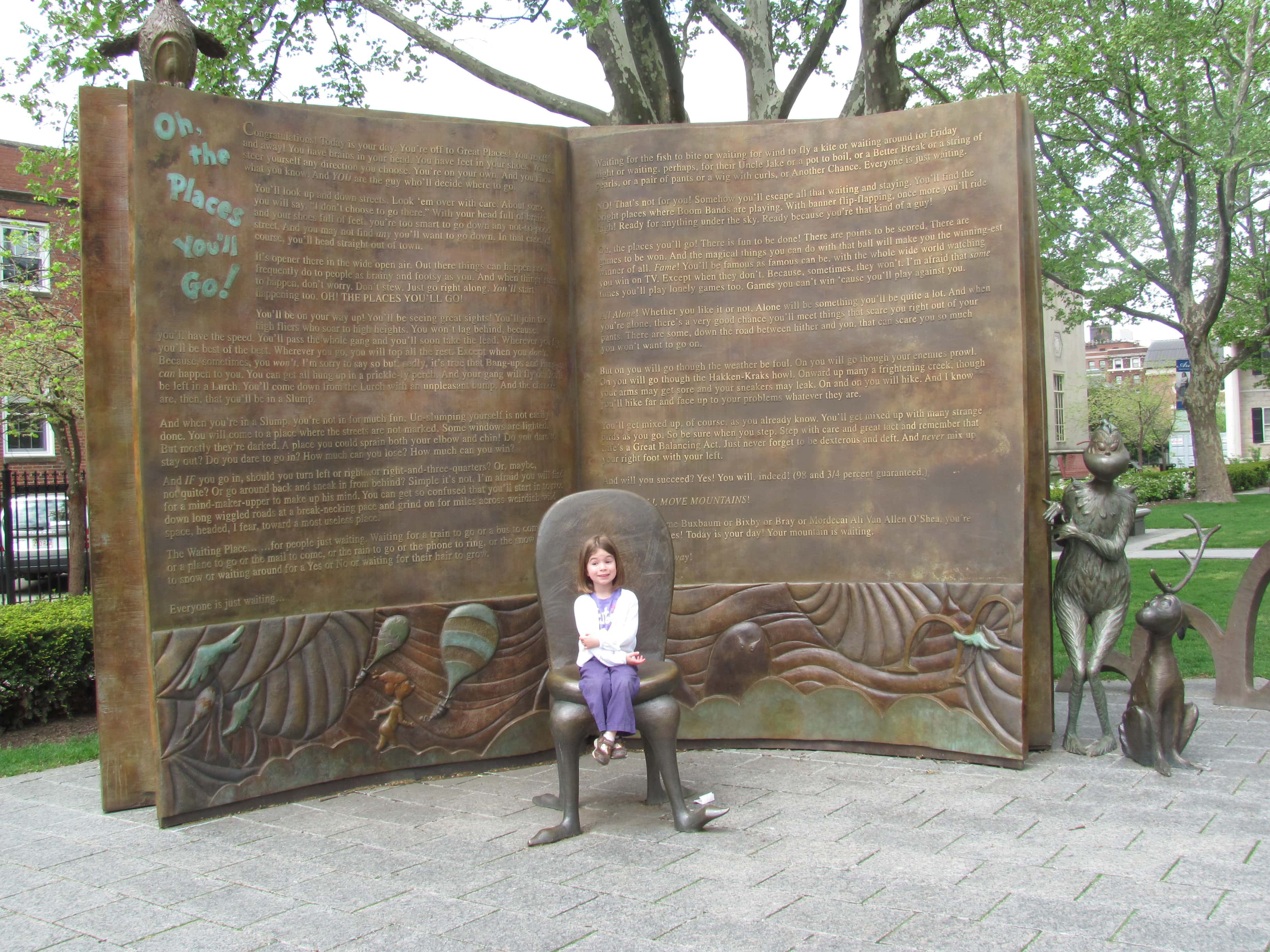 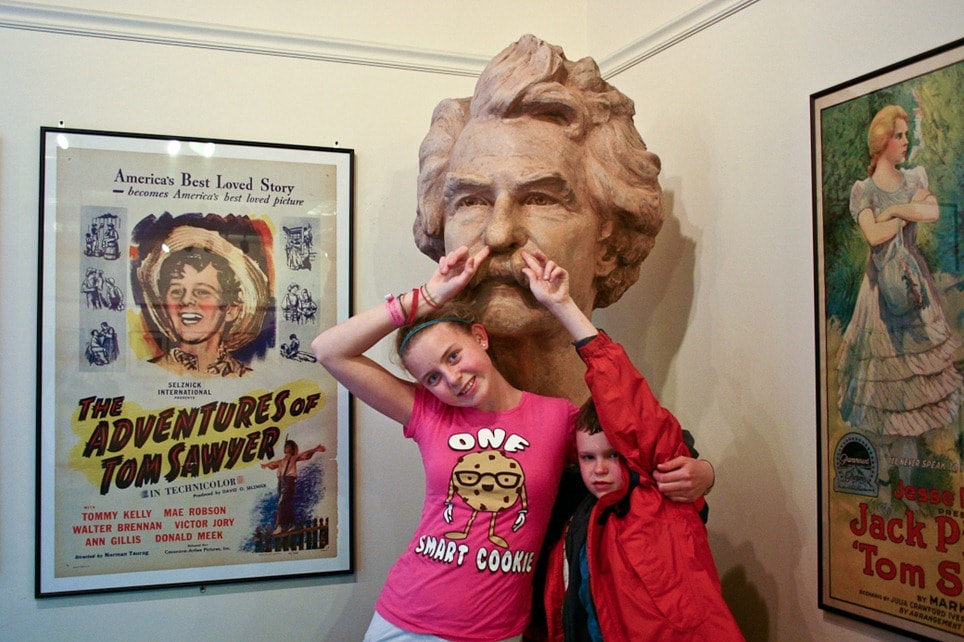 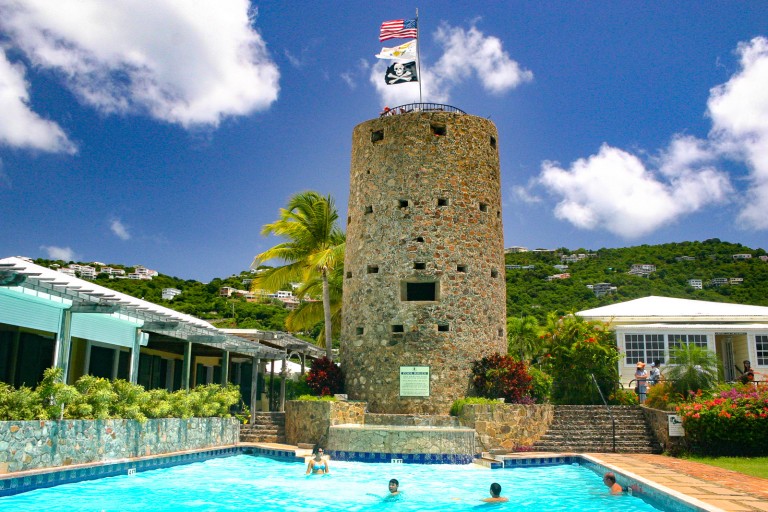 You never know when you might find a doubloon or two along a sandy shore or deep within a vine-covered cave in the Virgin Islands. The real-life Pirates of the Caribbean once made their home on these tropical islands, and who knows where you might unearth leftover loot. St. Thomas, one of a group of…

When a children’s book fires the imagination, tugs at your heart, and resonates long after you have children of your own; you have to share it with them. In our family, that book is My Side of the Mountain by Jean Craighead George. The following is an article, previously posted on The Journey Mom, about…